Is it Legal to Film the Police? 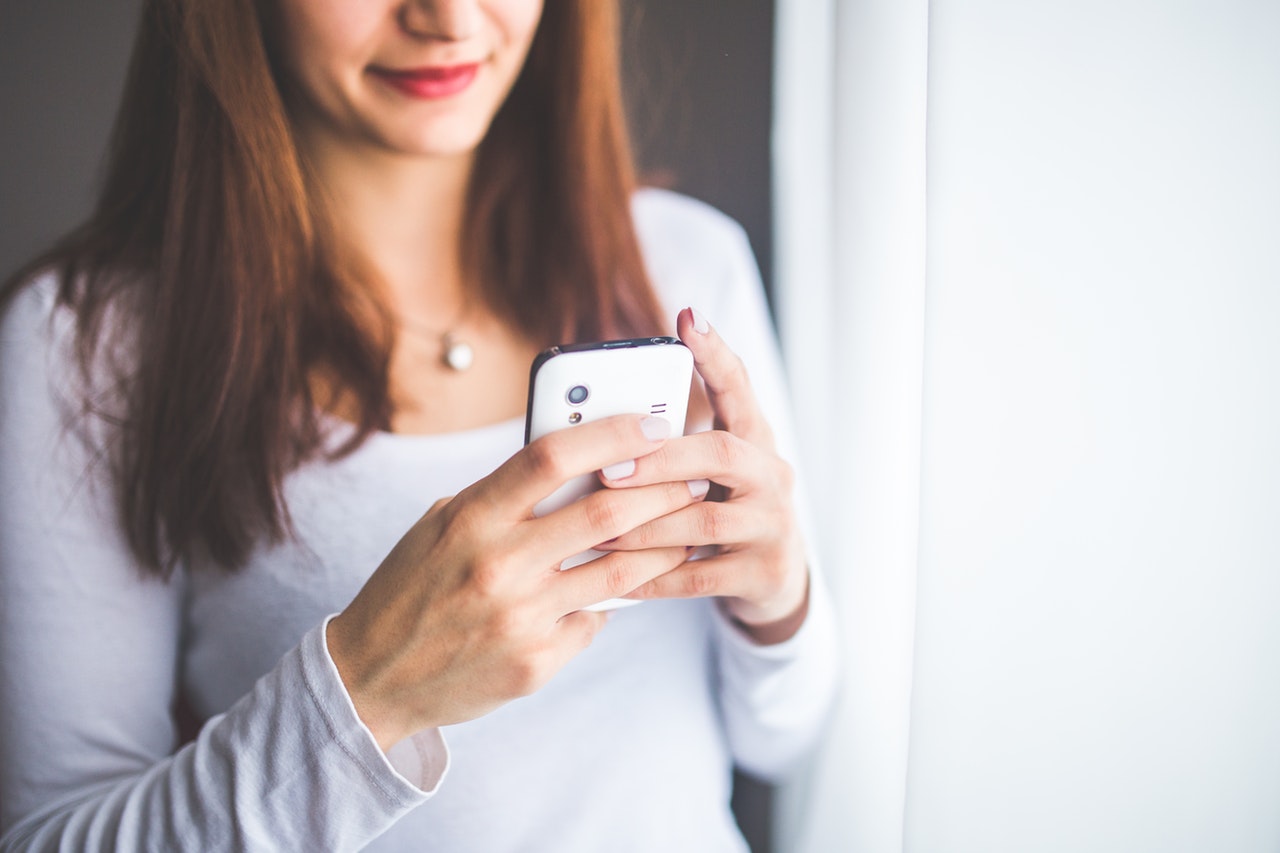 As the media continues to publicize controversial recordings of police officers in action, more and more people are taking out their cameras during police interactions. In Pennsylvania, however, filming the police may not be entirely legal.

WHAT DOES THE LAW IN PENNSYLVANIA SAY?

Nationwide, courts have not uniformly recognized the right to record police. While the U.S. Department of Justice does support the right to record, that right has never been established clearly. Police officers can and do act against bystanders who record them, leaving citizens confused about their rights in these situations.

While the First Amendment protects the right to freedom of speech, filming is not actually speaking. Therefore, there is no precedent for how the courts should rule in a lawsuit between the police and filming bystanders. There have been recent cases of police brutality where officers have physically restrained people to prevent them from videotaping an arrest. But can these people legally retaliate against the police?

The Pennsylvania Wiretap Law demands consent of all parties to record a conversation. However, you can record an event without sound. Police should therefore not stop you from taking video, but they may order you to stop anyway. If you resist, they can and often will charge you with disorderly conduct or interfering with arrest. Remember, the courts will not find the officer guilty of anything if the officer can prove reasonable suspicion to take the camera, detain you, etc.

The law is still trying to understand if citizens can legally film police officers, and rulings vary greatly depending on each situation. It appears, however, that filming the police purely for observation is not protected by the First Amendment in Pennsylvania.

WHAT DOES THIS MEAN TO CITIZENS?

There is no established right to record police. The qualified immunity doctrine protects law enforcement officials in civil rights suits, meaning a plaintiff cannot sue if the official believes he or she was acting in a manner they reasonably thought lawful.

The courts throw out most cases involving a bystander filming police because the law officer claims “reasonable suspicion” or another reason for confiscating bystanders’ cameras, deleting videos, physically restraining people, and more. Since there is no established right to film, the courts can maintain police officers have no reasonable way of recognizing the right, and are thus justified in their actions.

While the police cannot arrest you strictly for recording them, they can charge you with obstruction of justice or disorderly conduct. Police may harass you, take your camera, detain you, and more. Until the courts recognize the right to film as part of the First Amendment, you should not assume you’re safe filming police.

WHAT IF POLICE HARASS ME FOR FILMING?

Each year, thousands of people complain about police brutality, the use of excess force, and illegal detention. If you’ve been involved in a case of police brutality because you were filming an arrest or for any other reason, don’t hesitate to contact Hill & Associates. Our police brutality lawyers in Philadelphia have experience going to court against law enforcement officials and know what it takes to prove an officer has violated your civil rights.

For more information regarding Philadelphia laws about filming police officers, contact us online or over the phone at (215) 567-7600. We’ll help you understand your rights and have a fighting chance against police brutality.