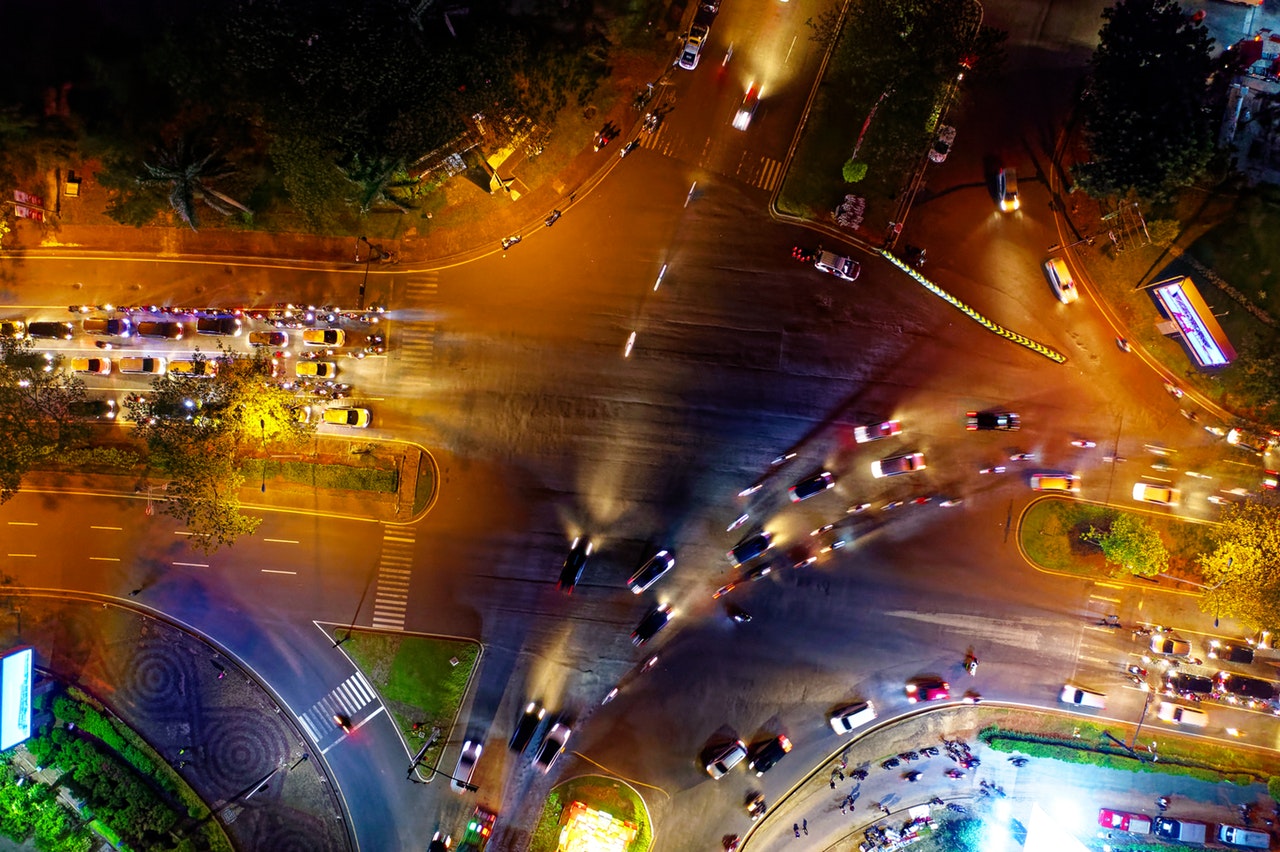 A large city like Philadelphia is bound to have a high number of traffic accidents, injuries, and fatalities. Every metropolitan area with heavy vehicle and pedestrian traffic runs the risk of numerous car accidents every year. There are some areas of Philadelphia, especially at intersections, where citizens are at a higher risk. Knowing which intersections in Philly are statistically the most dangerous can help you and your family stay safe in the city.

A study by Azavea and PlanPhilly proved that the intersection of Olney and Broad Streets was the single-most dangerous one in Philadelphia. From 2008 to 2013, 20 people sustained injuries as pedestrians at this intersection. In these 20 Broad and Olney crashes, 15 occurred within the intersection and the other five occurred mid-block.

Nine intersections in the city’s most dangerous locations for pedestrians are on Broad Street. The Broad Street Line subway station may contribute to the high number of accidents along Broad, as it increases vehicle and foot traffic. However, it may not only be the higher number of people contributing to the dangers on Broad. Advocates of the Vision Zero Campaign, a program promoting zero bike and pedestrian traffic fatalities in the future, say that Olney and Broad is in need of a major traffic-calming intervention.

Broad Street has wide lanes, dozens of potential conflict points in which pedestrians and vehicles intersect, and a marked lack of traffic signal priority for pedestrians. For an urban area with a high level of foot traffic, the “level of service” is high. Level of service is a metric Pennsylvania uses to describe the speed of traffic flow on a certain road. All of these elements likely contribute to the high rate of accidents along Broad Street.

Another dangerous Olney intersection is where it crosses Fifth Street. This intersection had the highest total of crashes between 2008 and 2013: 25 collisions. The majority (17) of these collisions occurred within the intersection; the other eight occurred mid-block. These incidents were only the ones pedestrians reported – it’s safe to assume many more occurred but went no one reported them.

In 2013, the intersection near the Roosevelt Mall (Cottman and Bustleton) was the deadliest intersection in Philadelphia. Three of the 15 pedestrian collisions at this intersection resulted in fatalities. City officials refer to this area of town as a “stroad,” or a street and a road. It strives to be both, yet fails in both respects.

A stroad is one of the most dangerous types of street designs in America. City leaders need to decide if they want Cottman and Bustleton to be roads or streets and make changes accordingly. Only then can citizens expect to see a safer intersection here.

The intersections of Market and 8th, 9th, 10th, 11th, and 12th Streets all made the list of the top 30 crash locations in Philadelphia. Market Street is dangerous due to its mix of residential and retail components with traffic. Keeping pedestrians walking along Market Street safe will require safety efforts such as mid-block islands. The 1100 East Market Project will add hundreds of residents to the block encompassing Market Street, calling for a major need to improve pedestrian safety in this area.

In 2001, State Farm Insurance named the Boulevard at Red Lion Road and Grant Avenue as two of the three worst intersections in the country. The Theodore Roosevelt Memorial Boulevard, or just “The Boulevard” to locals, presents a major danger to pedestrians as a major traffic route through North and Northeast Philly. In 2004, red light cameras first came to Philadelphia to help combat issues on The Boulevard, but city officials still need to take steps to reduce the number of pedestrian accidents in this area.

If you or somebody you love was injured in an accident at any of these intersections, or anywhere else in the Philadelphia area, contact a skilled Philadelphia personal injury lawyer to learn your available legal options, if any are available. You may be entitled to compensation for your injuries.