Can I Sue My Doctor for Misdiagnosis? 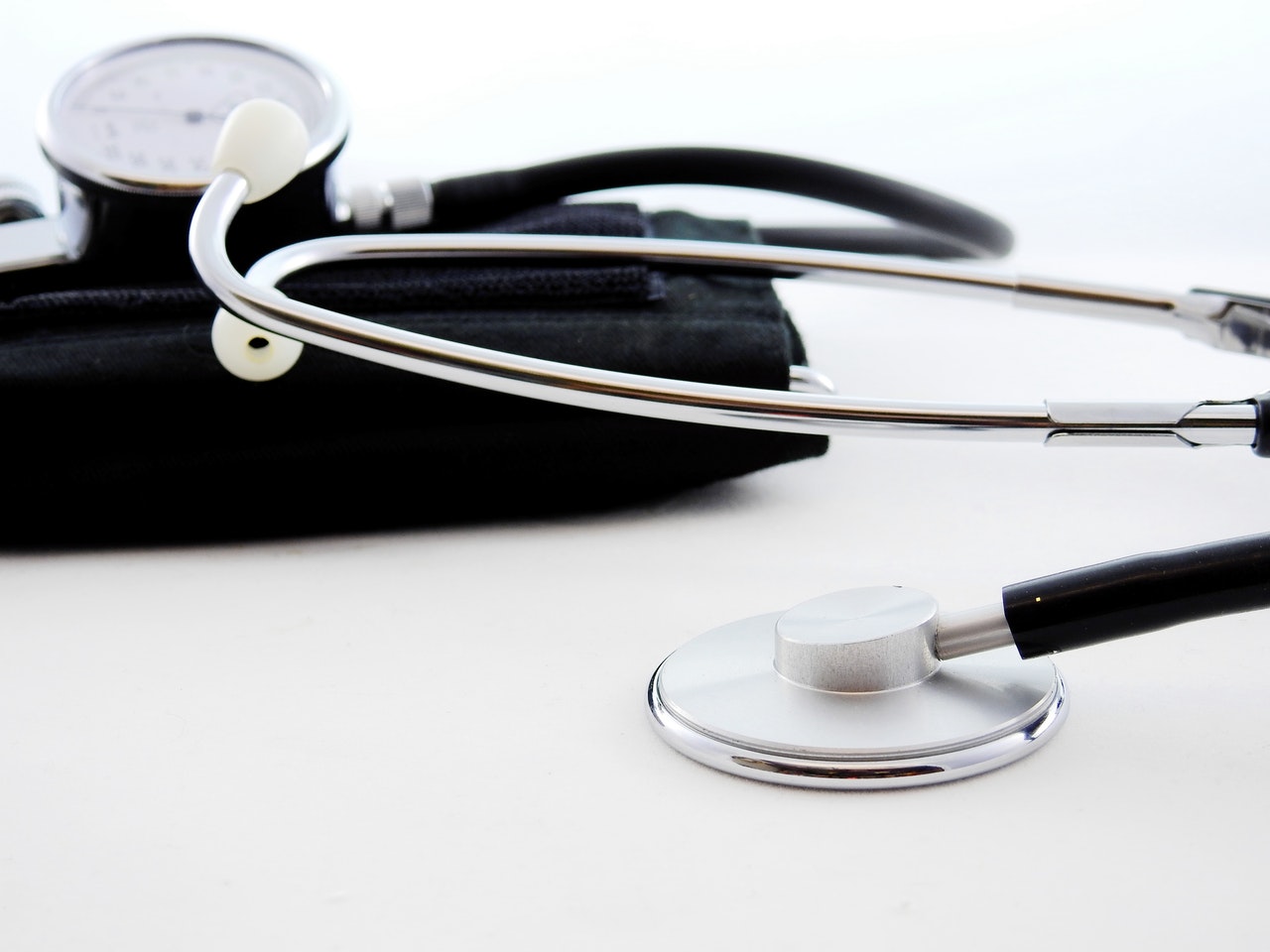 Every physician owes patients a reasonable standard of medical care. If a physician fails to perform at the accepted standard and a patient suffers as a result of his or her actions, the patient reserves the right to file a malpractice claim against those responsible. Failing to take appropriate steps during the diagnostic process and to make reasonable diagnoses based on the evidence does constitute malpractice, and you can sue your physician for the intentional or negligent mistake.

In 2015, a Michigan doctor pleaded guilty to purposefully misdiagnosing patients with cancer and treating patients with strong cancer drugs they did not need. He also pleaded guilty to Medicare fraud, receiving kickbacks, and money laundering. The doctor is currently serving a 45-year prison sentence. A misdiagnosis that leads a healthy person to believe he or she is sick is a nightmare. This extreme example does showcase patient vulnerability and the trust they put in attending physicians.

Most cases of misdiagnosis malpractice do not involve malicious and greedy physicians. Instead, they involve inadequately trained and careless ones. When a physician fails to order the appropriate test or to track down the possible illnesses associated with a set of symptoms, he or she may miss a diagnosis a similarly capable physician would see.

The are a variety of reason why a physician might offer the wrong diagnosis. Though some can’t be avoided, many can. The various causes of misdiagnoses may include:

The alarming results of a John Hopkins patient safety study published in 2016 reveal that as many as 250,000 patient deaths every year occur due to medical errors. The figure suggests errors kill more individuals than respiratory disease.

Some medical conditions increase the risk of misdiagnosis. The symptoms of these conditions may overlap with other illnesses, increasing the difficulty of diagnosis:

PURSUING A CASE AGAINST A NEGLIGENT PHYSICIAN

Most doctors have their patients’ best interest in mind, but there are some who – by greed or neglect – fail to put patients first. Individuals who discover a delayed, missed, or wrong diagnosis may want to speak to a Philadelphia medical malpractice lawyer about their rights and ability to hold a negligent physician accountable for health outcomes, pain, and suffering.