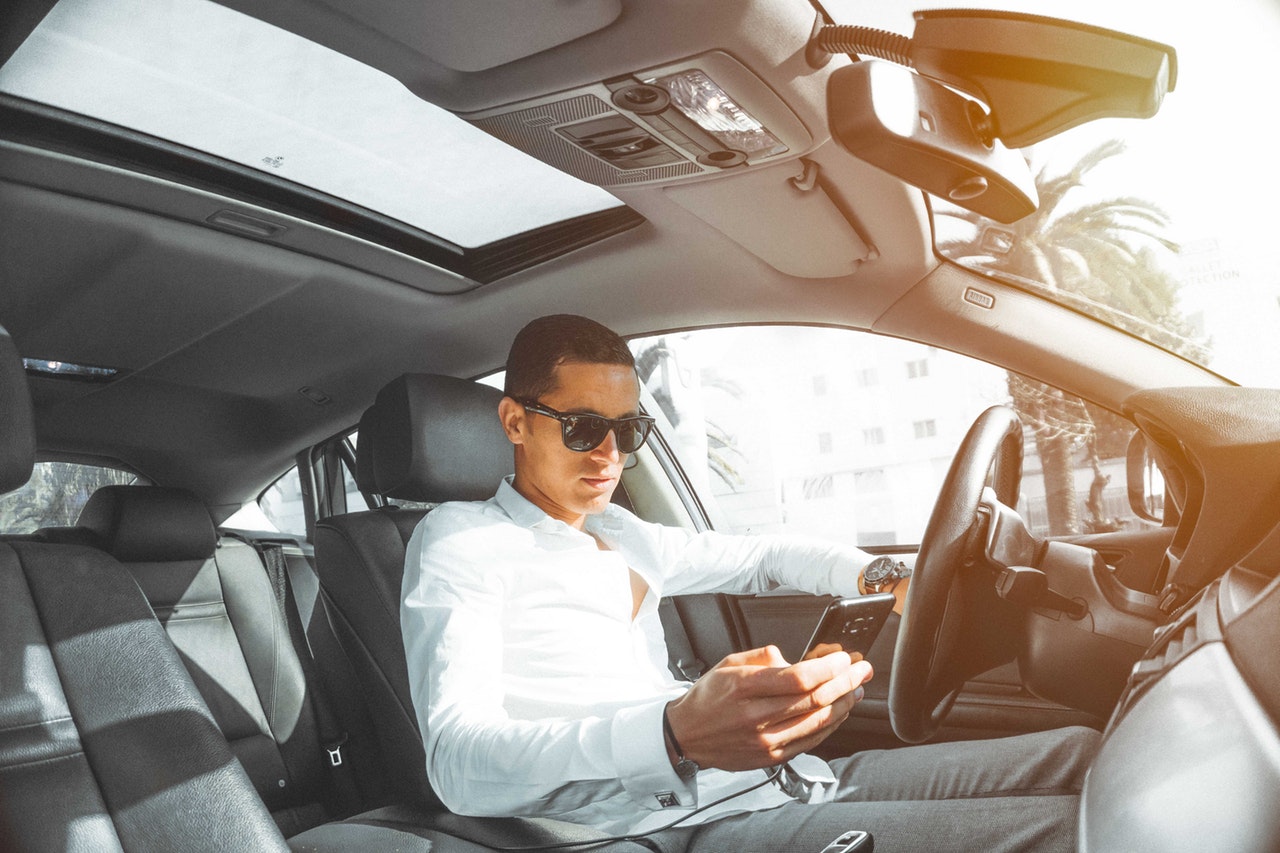 Distracted driving has long been a problem on Pennsylvania roadways. Though talking and texting is banned, ticketing and verbal warnings have done little to deter drivers from using their phones while driving. However, a new piece of legislation aims to change that. Below, our Philadelphia car accident lawyers explore Daniel’s Law in greater detail.

In a unanimous vote, Pennsylvania House of Representatives passed Daniel’s Law, and it was signed into effect on November 4, 2016, by Governor Tom Wolf. The legislation is designed to crack down on distracted driving and encourage more stringent penalties for drivers caught texting and driving whose actions result in serious bodily injury or death. Introduced by state representative Jaret Gibbons, the law is named in memory of Daniel Gallatin, a Lawrence County resident who was killed in a motorcycle accident in May 2013 when he was struck by a driver who was texting while driving.

“Distracted driving has fatal, irreversible, and grave consequences, and by signing this bill, I hope to make our roads and highways safer for our citizens and everyone using them,” commented Governor Wolf.

Before passing the law, Pennsylvania considered distracted driving a summary offense, which amounts to little more than a $50 fine and associated court costs. If you hold a non-commercial license, texting and driving did not carry points and was not reported on your driving record. For commercial drivers, the offense was recorded as a non-sanction violation.

Daniel’s Law, however, changes the way people are punished for distracted driving. For example:

For many Pennsylvania residents, the law is a relief. Police in Carlisle, PA report that drivers who text while driving often display erratic behavior similar to what is often seen with drunk driving. Effectively punishing these drivers should send a clear message: Distracted driving is dangerous, and it won’t be tolerated on Pennsylvania’s roadways.

Texting and driving is a primary law in Pennsylvania, meaning it’s strictly prohibited. Unlike states like California, however, Pennsylvania does enforce a hands-free law. Currently, it’s not unlawful to talk on the phone and drive, but some municipalities may have rules that dictate otherwise.

Though it is not considered unlawful, Pennsylvania officials strongly discourage any form of distracted driving, which includes anything that takes your attention off the road. Common distractions include:

While you might not be fined for these offenses, officers can use them as an excuse to pull you over, especially if you’re driving erratically. For your safety and the safety of drivers around you, focus on the road while driving in Pennsylvania. Thanks to Daniel’s Law, the penalties are now much steeper.