What Is No Fault Auto Insurance? 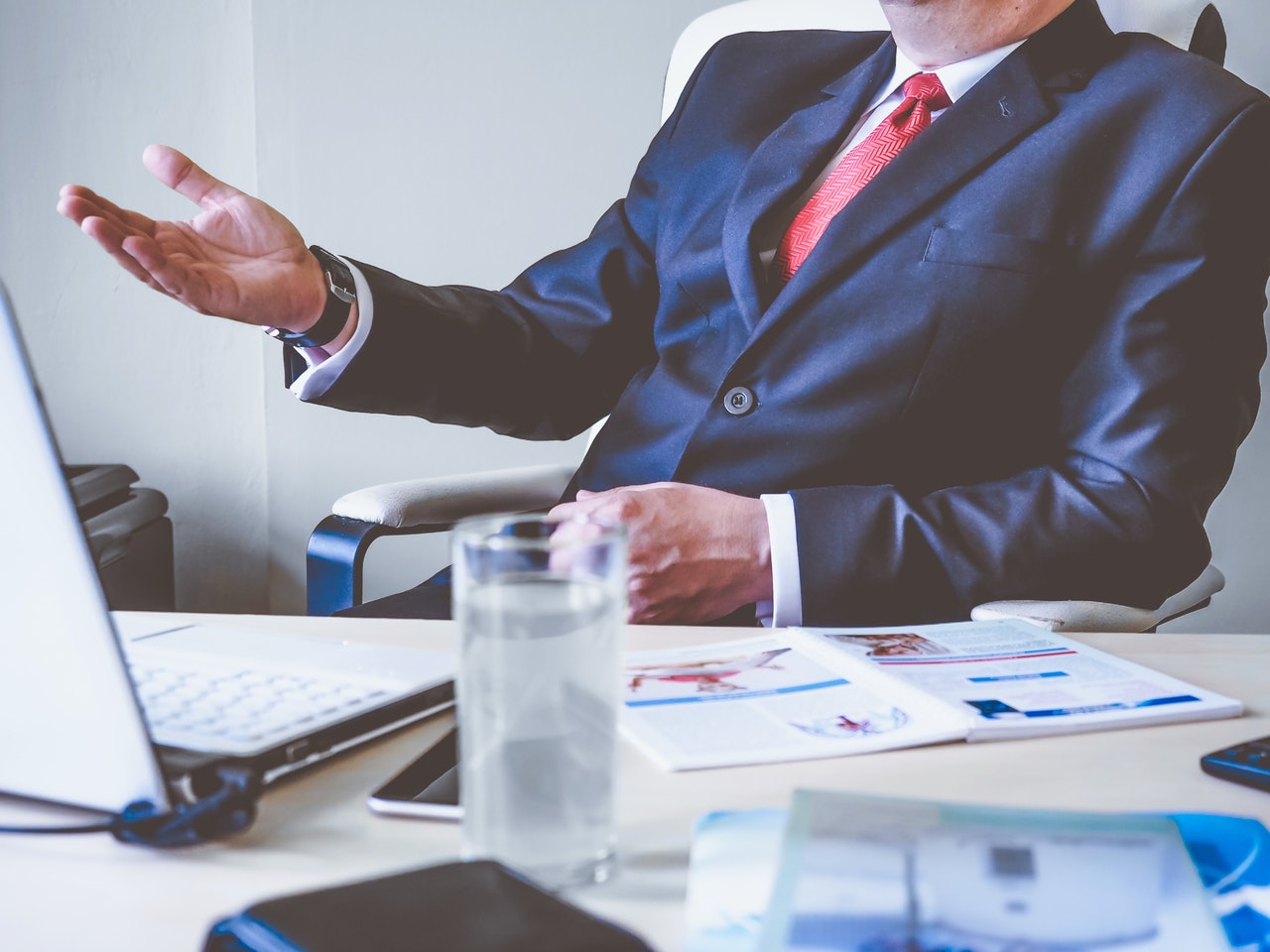 In most car accident cases, the driver who was not at fault for an accident will file a claim against the at-fault driver’s insurance policy. The other driver’s insurance company will evaluate the claim and determine whether their client was at fault, then pay out on the policy accordingly. In many cases, liability-based insurance claims can become stuck in “limbo” while the drivers involved argue over fault in the accident. However, some states, like Pennsylvania, operate under a no-fault rule for insurance. Insurance claims after car accidents proceed a bit differently in these states and you should consider speaking with a qualified Philadelphia car accident lawyer following your accident.

Instead of submitting a claim to a negligent driver’s insurance company, drivers in no-fault states file claims against their own insurance policies. After submitting a claim, the insurance company will pay out on the claim regardless of who was at fault for the accident. While this may seem beneficial to negligent drivers, no-fault claims prevent claimants from collecting some types of compensation that would otherwise be available through personal injury claims or third-party claims.

No-fault insurance may seem to put insurance companies in a poor position since it effectively forces them to pay out on claims, but the point is to reduce the astronomical monetary costs arising from extensive insurance claims and disputes. Instead of going back and forth about fault, insurance companies in no-fault states process claims much faster with far less stress than other states. While claimants are somewhat limited in the types of compensation they might collect, they have the peace of mind of knowing their policies will cover their losses. In turn, the insurance company can process smaller claims with minimal fuss and focus their resources on larger issues.

Some no-fault states allow injured drivers to sue negligent drivers but only in special circumstances. The no-fault states include the District of Columbia, Florida, Hawaii, Kansas, Kentucky, Michigan, Minnesota, New Jersey, New York, North Dakota, Pennsylvania, and Utah. Each state has unique variations for their no-fault insurance claim rules, and some even allow insured drivers to choose whether they want no-fault insurance coverage or liability-based insurance coverage when they purchase their auto insurance policies.

Each no-fault state has unique rules for filing lawsuits. Some only allow for certain types of compensation, while others dictate claims must be filed against negligent drivers themselves and not their insurance carriers. It’s essential for drivers in every state to know and understand their state’s fault laws, insurance laws, and how the state handles no-fault insurance claims.

If you live in a no-fault state or have a no-fault insurance policy, speak with an attorney as soon as you can if you find yourself involved in a car accident. Depending on the type of coverage you have and what your state’s laws allow, you may have a variety of options for legal recourse. An attorney will be the best resource for discovering what types of compensation may be available, so address your medical needs after an accident and then speak with a reliable, experienced personal injury attorney in Philadelphia as soon as possible.