What Is an Acquired Brain Injury? 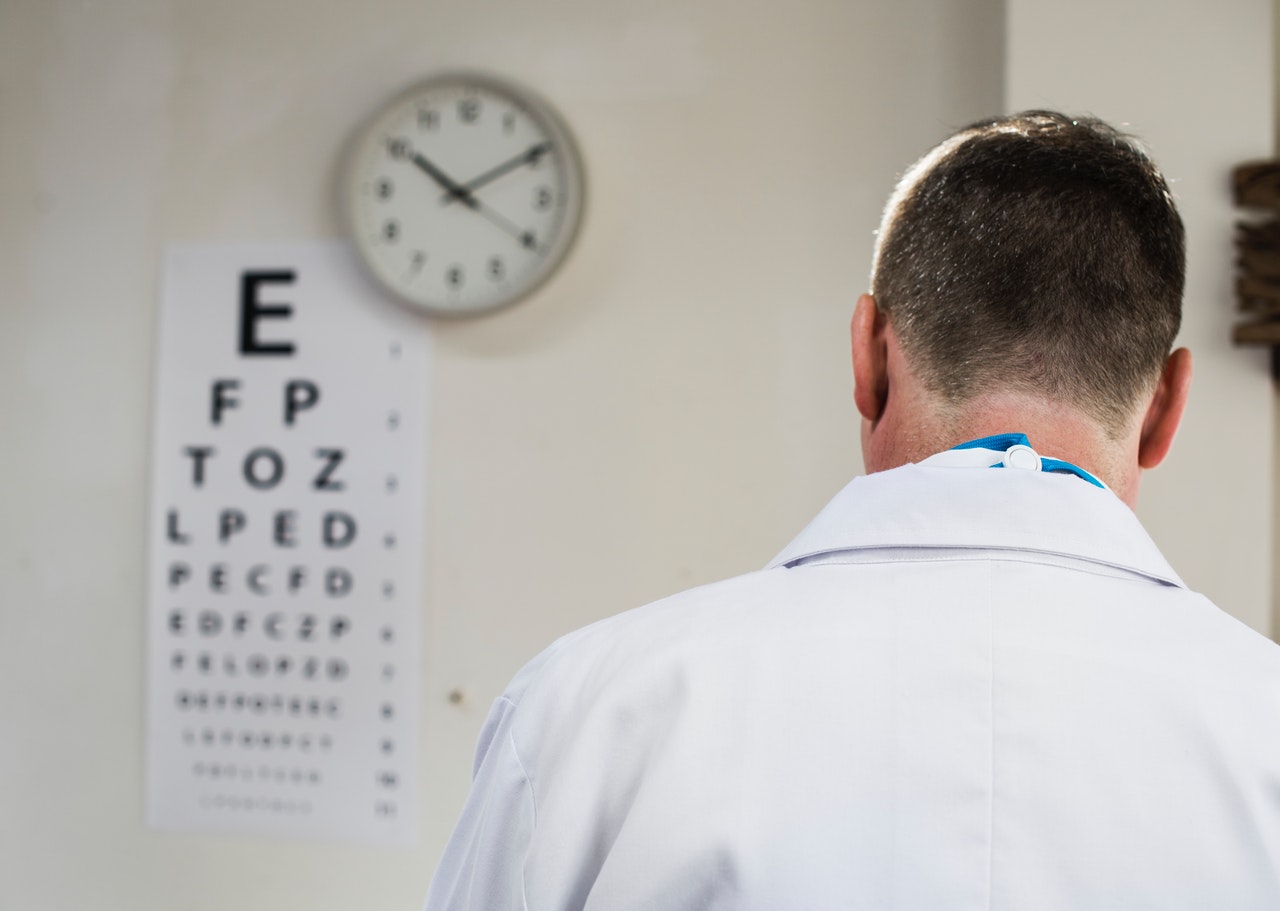 Through our work as Philadelphia brain injury lawyers, the legal team at Hill & Associates, P.C. has seen firsthand that traumatic brain injuries are some of the most significant wounds people can experience. Brain injuries often affect many aspects of life including cognition, problem-solving, speech, language, sensory processing, personality, sleep cycles, and how the body moves. Medical experts divide brain injuries into several categories, and it’s vital to understand the different types of brain injury. One of the most commonly heard terms concerning brain injuries is “acquired brain injury.” This term, according to the World Health Organization, applies to any damage to the brain that occurs after birth and is not an effect of a congenital or degenerative disease.