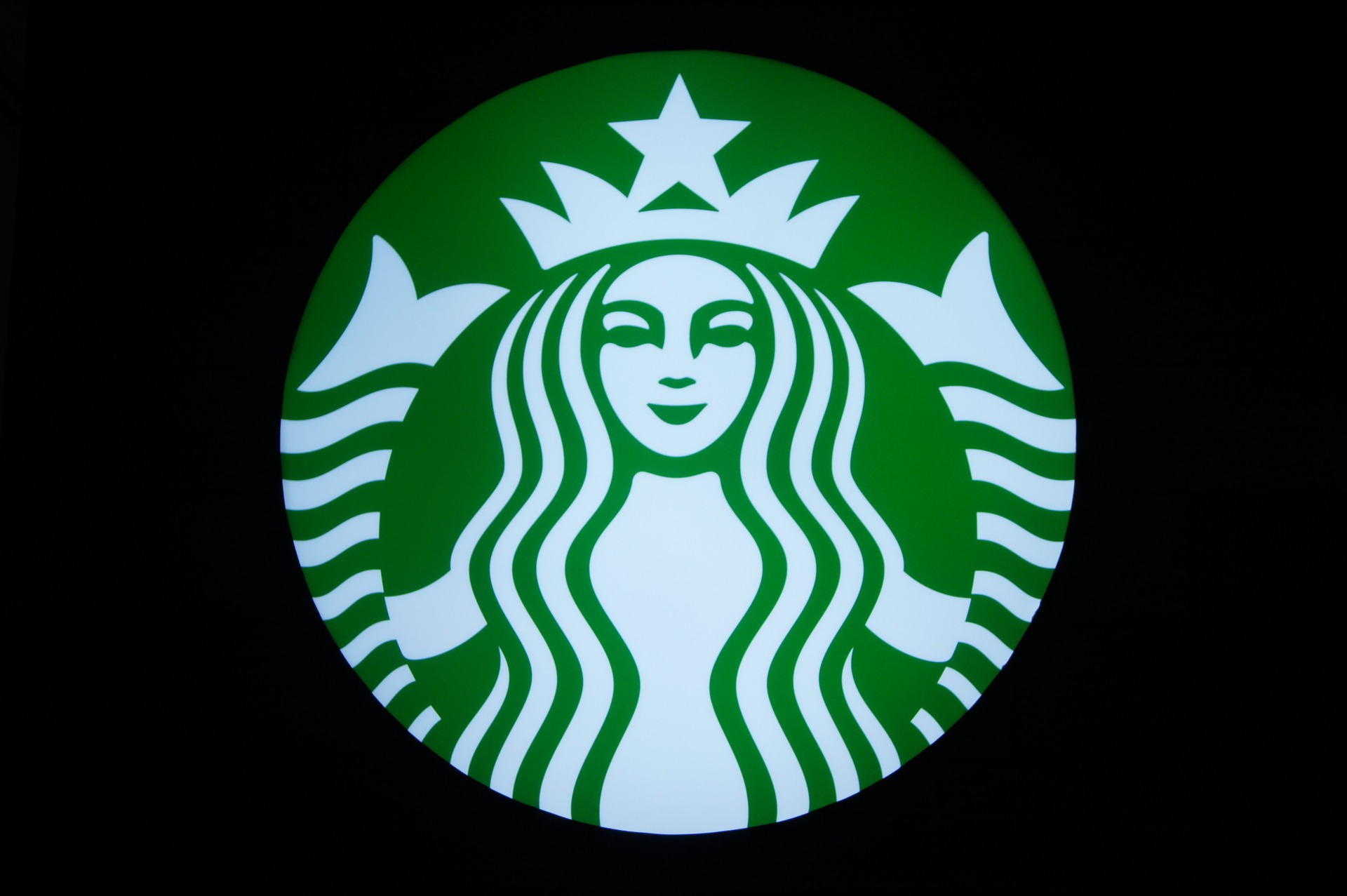 On Thursday, April 12, two black men were arrested in Starbucks at 18th and Spruce streets in Rittenhouse. The men were waiting to meet with a family friend, Andrew Yaffe, regarding a real estate deal.

According to a woman’s voice in the video, the men had asked to use the bathroom but were told “it’s for paying customers only [and] asked to leave.”

The men had only been in Starbucks for approximately 15 minutes, according to reports, when a Starbucks’ employee called 911, alleging a disturbance and trespassing. The two men remained calm as they were handcuffed and escorted out of Starbucks.

Below is a partial audio transcript of video.

Police officer #2 speaking with Andrew Yaffe: : “Are you party to [unintelligible speech]?”

Police officer #3 speaking to Andrew Yaffe: “We got called. We didn’t just come out here because we wanted to.”

Andrew Yaffe speaking to police officer #3: “I…what did they [police] get called for because there’s two black guys sitting here meeting me?”

Woman in background: “They didn’t do anything. I saw the entire thing.”

Andrew Yaffe speaking to woman in background: “What did they do?”

Woman in background: “They asked to use the bathroom and the woman says ‘it’s for paying customers only’ and asked them to leave. They didn’t do anything.”