Philadelphia Eagles Super Bowl parade — As a law firm comprised of a staff born and raised in Philadelphia, we’ve been waiting a long time for our first Super Bowl victory—and now we have it!! Thank you for a spectacular season, capped off with beating the former champions, New England Patriots.

The following photographs and time-lapse video of the Philadelphia Eagles Super Bowl parade was taken from our office on the 11th floor of 123 S. Broad St. Even from the 11th floor, you could feel the energy, not only from the people below on Broad Street, but the energy of the entire city! 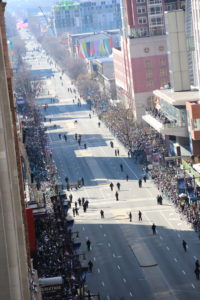 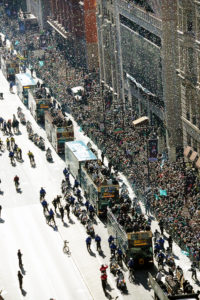 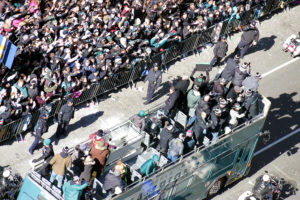 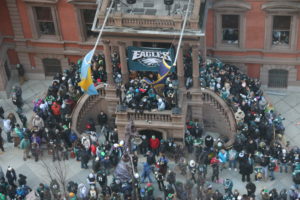 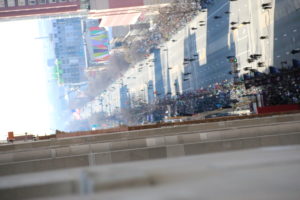 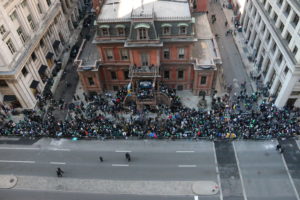