Can I Sue After a Bar Fight in Pennsylvania? 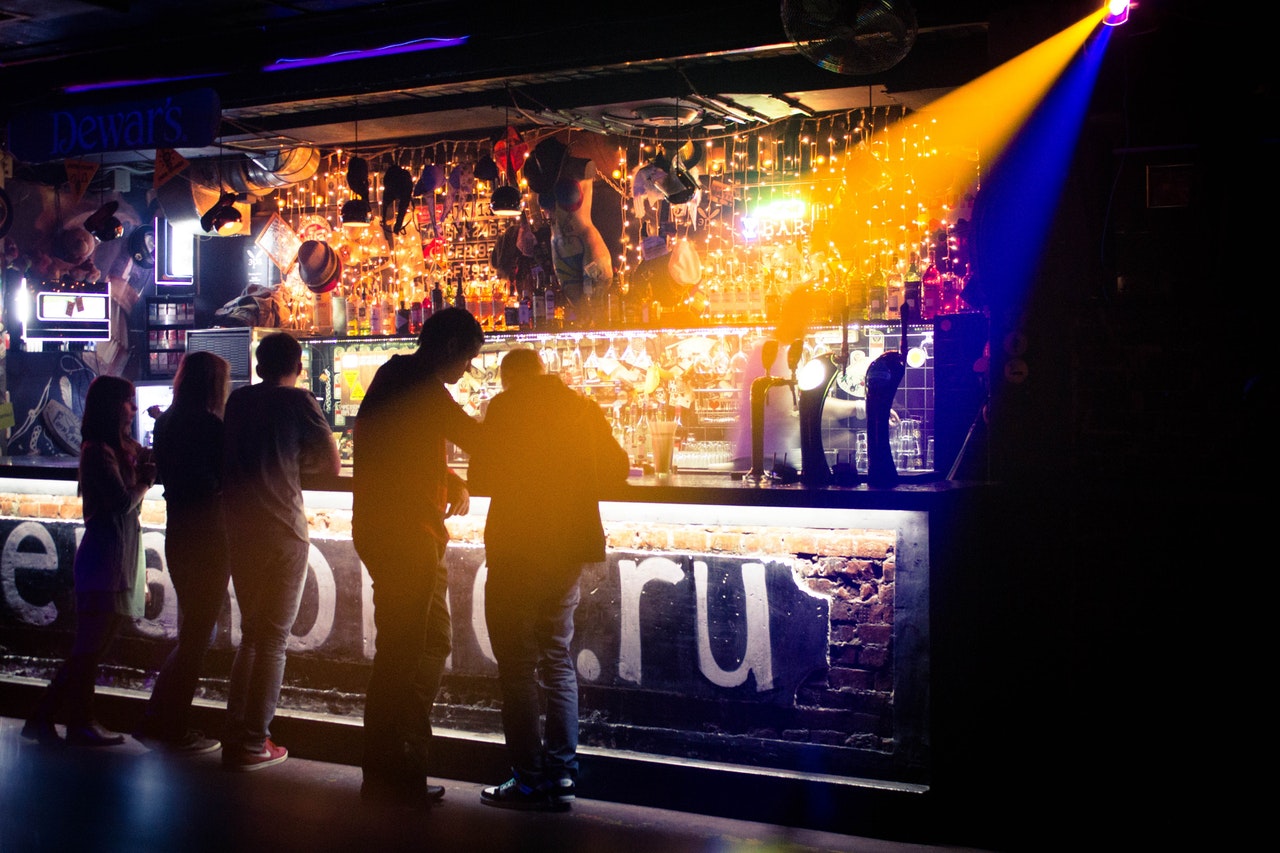 Bars are for drinking and drinking causes lowering of inhibitions and sometimes aggressiveness. So it is not unusual for fights to erupt among patrons, especially those who have imbibed more than they probably should have and are somewhat impaired. Consequently, people do get hurt in bar fights, sometimes seriously. Blows to the head and falls in the course of a fight can result in traumatic brain injuries, fractures, and even spinal cord injuries, among others. Or one of the combatants may cut the other with a broken glass bottle, resulting in severe lacerations, blood loss, and scarring. So, if you were injured in a bar fight, can you sue for damages incurred in the fight?

The answer is often yes. If the other person assaulted you and was the one to throw the first punch or to severely provoke you, or if you were defending another person who was being hurt or threatened with imminent harm, you can sue the person who injured you. This may not be terribly useful, however, if that person has no assets with which to pay you if you win a civil judgment against him. You can certainly file criminal charges for assault and battery, but that does nothing to help you with your medical costs and other damages. In many cases, getting monetary compensation from the individual may be difficult. You should try, of course. The person may be wealthy enough to pay for your damages. But there is an additional defendant that might improve your odds for a fair recovery award.

What you can do, often with a better chance of actually recovering money for your damages, is to sue the bar owner and the employee who continued to serve the person you fought with under Pennsylvania’s dram shop law. In Pennsylvania or New Jersey, if a bar keeps serving someone who has clearly had too much to drink, and that person instigates a fight, the bar can be found liable for the damages suffered by anyone who is injured as a result of that person’s intoxication. They can also be held liable for failing to provide adequate security to prevent patrons from being injured in a fight.

BUT I WAS DRUNK, TOO, AND I’M REALLY NOT SURE WHO STARTED THE FIGHT

While you might not have recourse against the person you fought with in this case, because the bar fight occurred in Pennsylvania or New Jersey, you are in luck. Pennsylvania and New Jersey are among the few states where the bar can be held liable for your injuries, even if you caused them yourself and the bar continued to serve you after it was clear that you had surpassed your limit. You will, however, have to prove that the bartender knew, or should have known, that you were drunk, so you must have clearly exhibited behaviors that would have allowed a reasonable person to reach that conclusion. This can be proven by calling witnesses to testify that the bar continued to serve you when you had clearly already drunk beyond your capacity, and it showed.

Whether you have a valid case or not will depend on the unique circumstances surrounding the fight, and whether you can provide the evidence you need to support your claim, so your best option is to discuss the matter with a good personal injury attorney in Philadelphia.