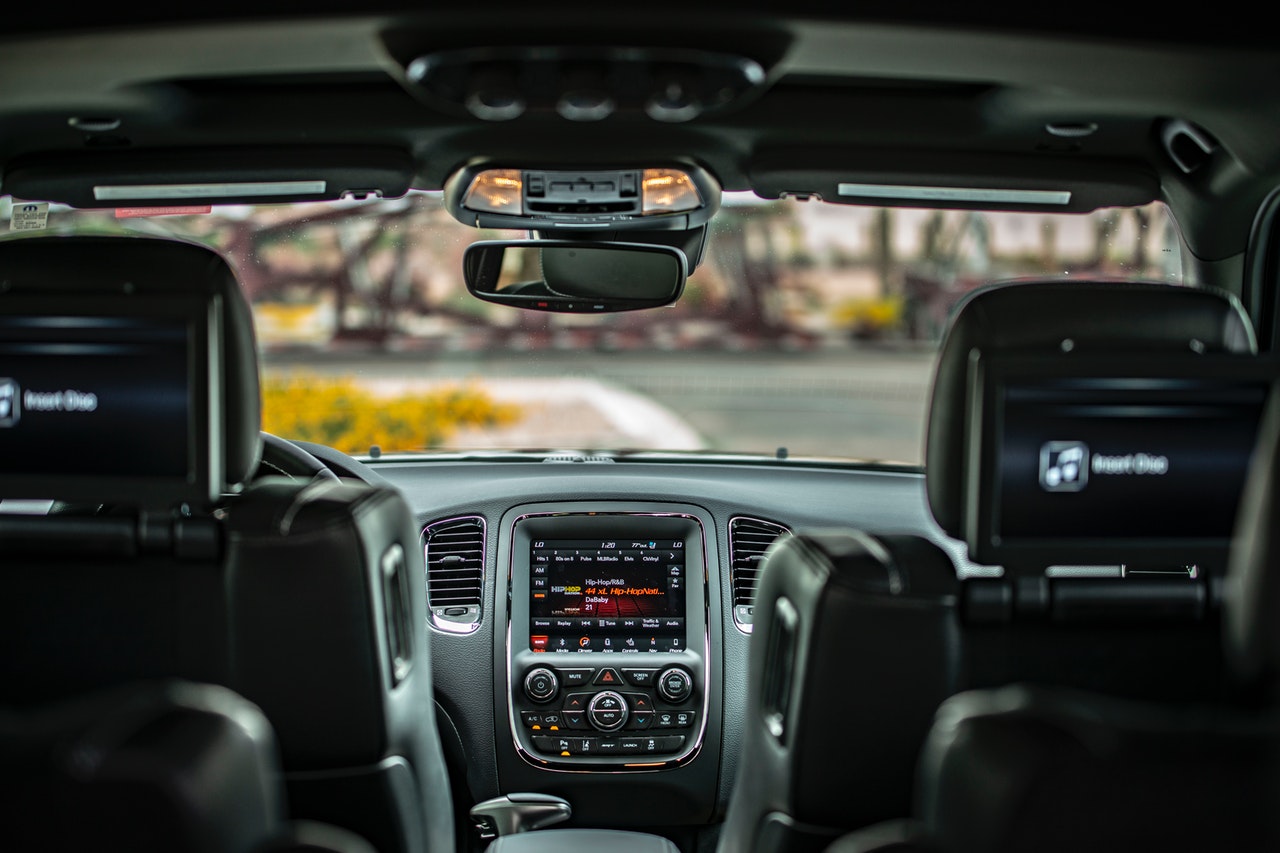 Technology evolves daily in the modern world, and the self-driving car is one of the innovations drawing closer to the market. Formerly found only in science fiction stories, Tesla and Google are spearheading the movement to make autonomous cars a reality in everyday life. Despite the amazing science behind these vehicles, they inherently pose several serious questions about safety, reliability, and shortcomings compared to human-operated cars.

THE DECISION-MAKING POWER OF MACHINES

One of the most prevalent questions in the discussion about autonomous vehicles is the debate about whether robotic cars possess the ability to make the split-second decisions human drivers often make. All drivers operate their vehicles under the assumption that other drivers on the road will exercise care and obey traffic laws, but is the same assumption true for autonomous cars?

If an autonomous car is involved in a collision, or its behavior on the road causes other cars to crash, determining fault may become very tricky. If a human driver makes a poor split-second choice, we can attribute that incident to human error. If a self-driving car makes the same decision, does the fault lie with the designers and programmers?

It’s difficult to assume the minds behind these vehicles are able to account for every possible eventuality on the road, but they do bear the responsibility of making a product that is safe, effective, and performs as advertised without danger to the user. Determining fault in collisions involving autonomous vehicles can be extremely difficult.

If an automobile collision results in a legal dispute, the realms of law involved will vary depending on the situation. Typically, people file personal injury case with a personal injury attorney against negligent drivers whose actions harm others and product liability cases against manufacturers of defective or unsafe vehicles.

Can we consider autonomous cars negligent if a vehicle’s programming dictates a decision that results in someone’s injury? Negligence is failing to exercise reasonable care, but it’s difficult to determine how that concept applies to a robotic vehicle. Autonomous cars are restricted to operating within the bounds of what their programming allows. However, self-driving technology still relies on driver oversight, so the occupants of an autonomous vehicle will likely bear some responsibility for accidents their vehicles cause.

Are the vehicle manufacturers beholden to account for every possibility? If a human driver is involved in a car accident that is found to have been caused by faulty manufacturing or a defective part, that situation will likely lead to a claim against the manufacturer for a defective product.

Autonomous driving technology requires an astronomical amount of programming. On one hand, that should mean the programmers and designers behind the production of the vehicles have to take the time to get everything right and account for every possible scenario. However, one can easily see just how difficult it will be to predict all of the hazards an autonomous car may encounter.

Insurance becomes another area of contention. Eventually, insurance companies will have to adjust and account for this new technology. However, until the technology becomes more commonplace, it is difficult to determine how the insurance world will change.

Autonomous cars raise countless questions, and while the new technology is brilliant and exciting, we must approach it with caution and care. If you’ve been involved in a car accident with an autonomous vehicle or a driver using autopilot assistance, get in touch with a Philadelphia car accident lawyer from Hill & Associates if you have any questions. While there is still a great deal of uncertainty surrounding autonomous cars, it’s important to secure reliable legal representation to protect your rights.